The Hollows are the domain of Armadon, god of Life. This landscape consists of underground ramiform caverns existing eons ago. The subterranean caverns have openings in the rock, wherein worshippers dwell. In the center of the caverns is a meditation shrine where Armadon practices focusing his inner thoughts.

The arena is set within Armadon's meditation chambers. Cavern walls lie to either side, and underground dwellings are visible in the background. Armadon's shrine is in the center of the background. 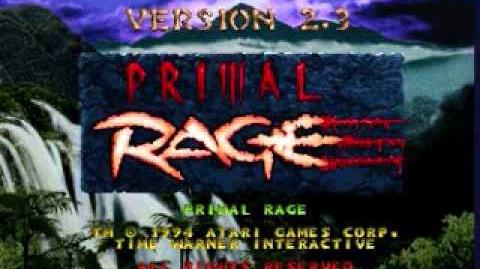